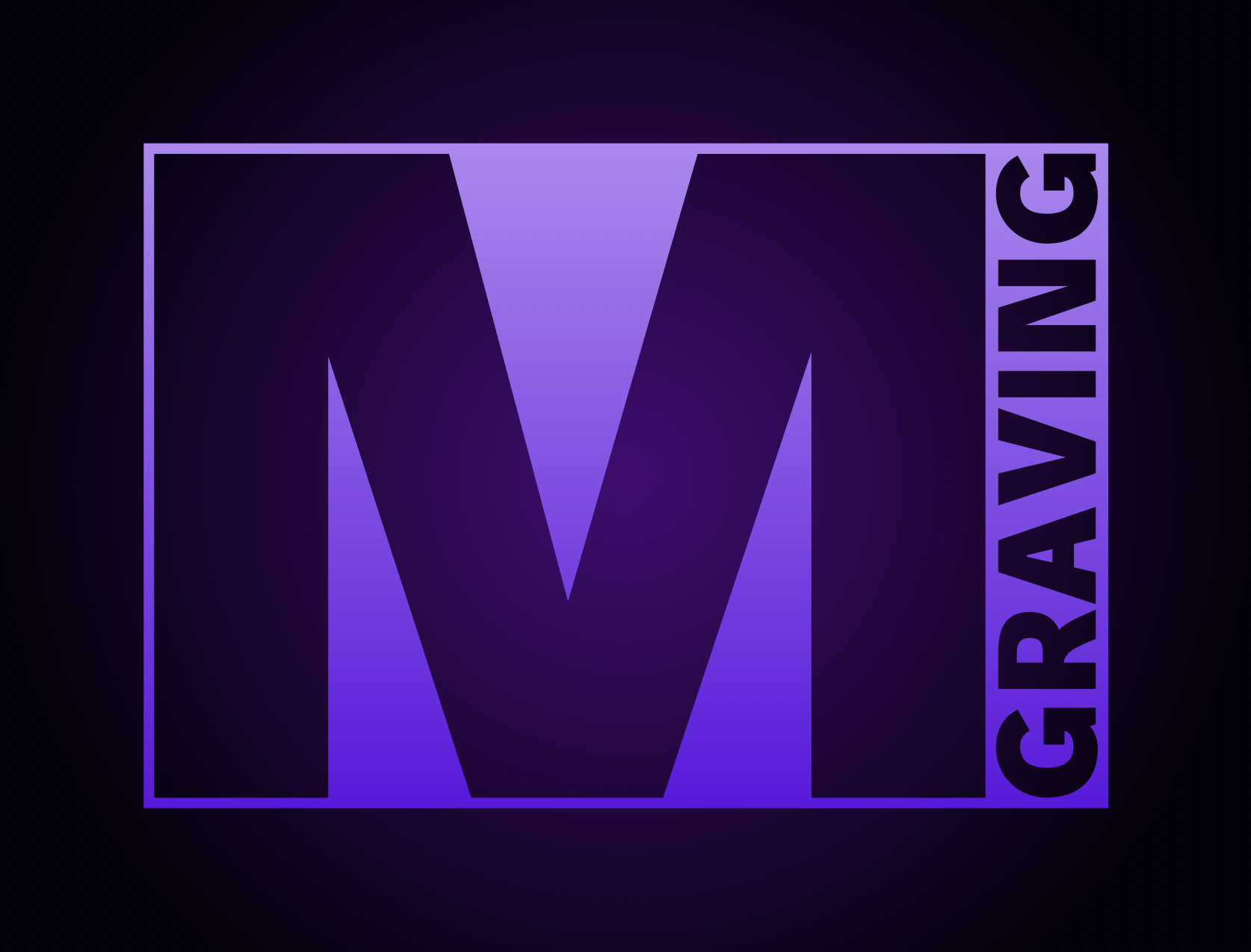 I have thoughts and ideas rattling around in my cranium from time to time.  I'm no different than anybody else in that regard. This Blog area of my website is a likely place for these ideas to leap out of my brain, and into your life... so I would like to start out with one massive disclaimer: Please do not be offended if my point of view is different from yours. It's bound to happen, so let's agree to disagree in advance.

I'll bet you expected a blog about engraving.